Tyra Banks is Back on ANTM! 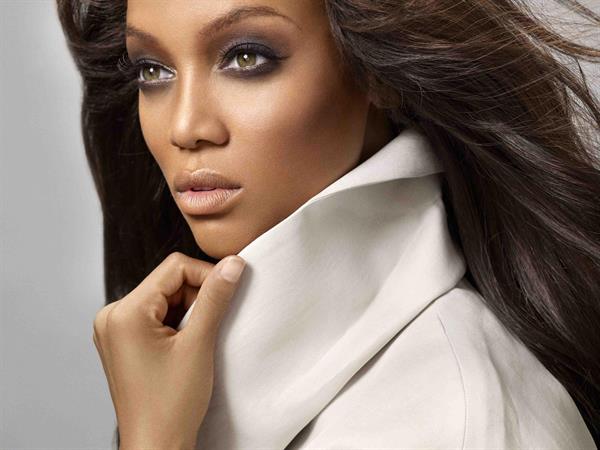 It’s time to smize because Tyra Banks is back on America’s Next Top Model. The show’s co-creator and executive producer will return as host for the next cycle of the modelling competition. The supermodel – actress confirmed in an official statement her return, saying:

“I’m overwhelmed and humbled by the intensity of the ANTM fan base whose deep affection for the show led me to have a change of heart. After giving it a lot of thought, I realized that remaining behind the camera wasn’t enough because ANTM is woven into my DNA.”

“Tyra has always been the heart and soul of the franchise and her absence was deeply felt by our fiercely loyal fans who missed their Queen of the Smize. We’d like to thank Rita Ora for being a great partner and total pro. She infused this new iteration of ANTM with passion and creativity and we wish her nothing but the best in her future endeavors.”

While we’re still waiting for the announcement of the panelists, we’re glad to know that the Queen of Smize is Back! 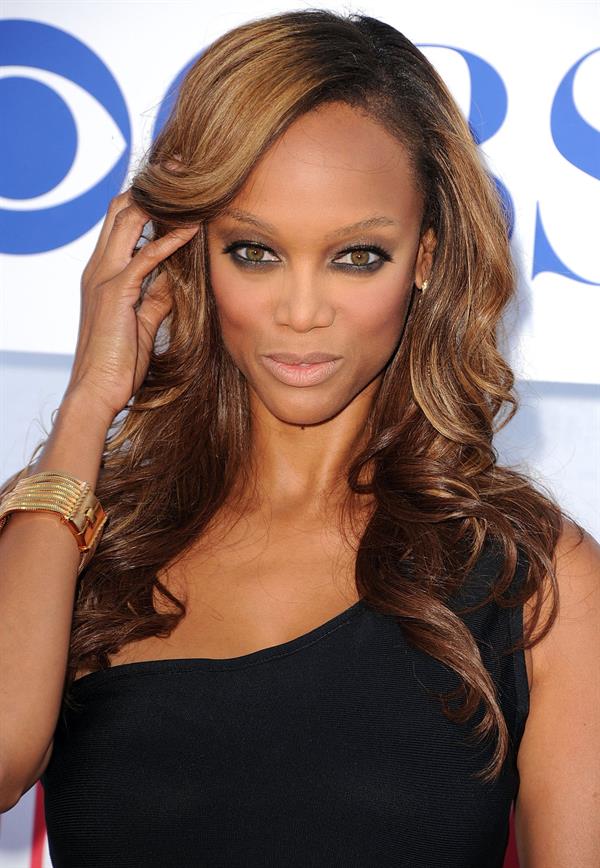 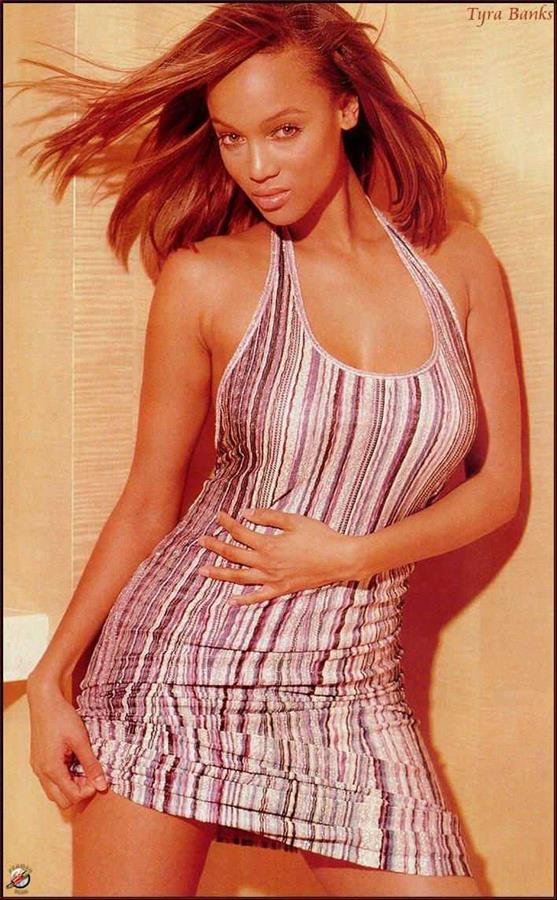 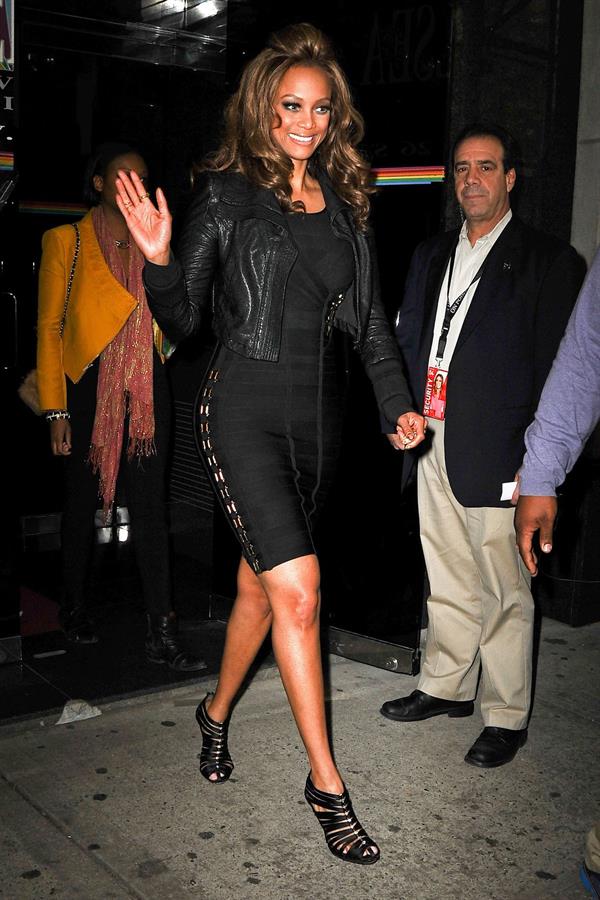 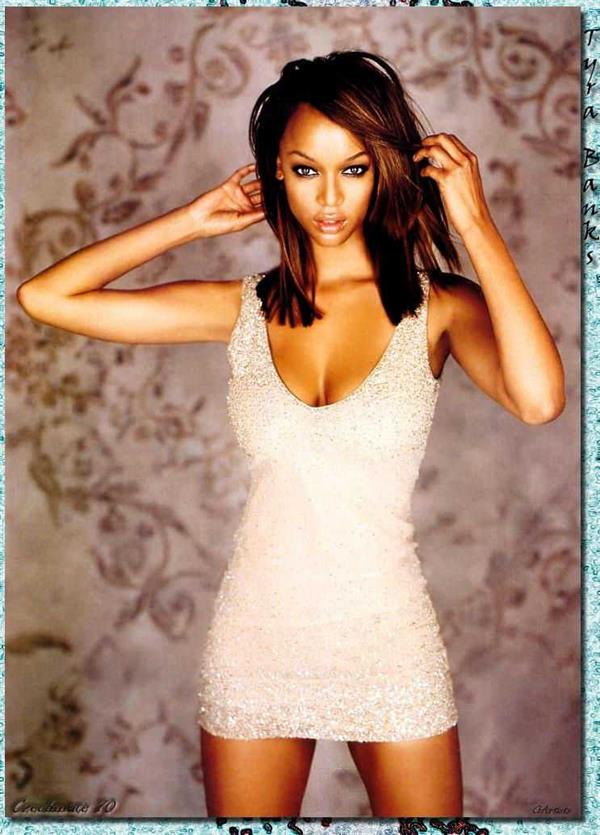 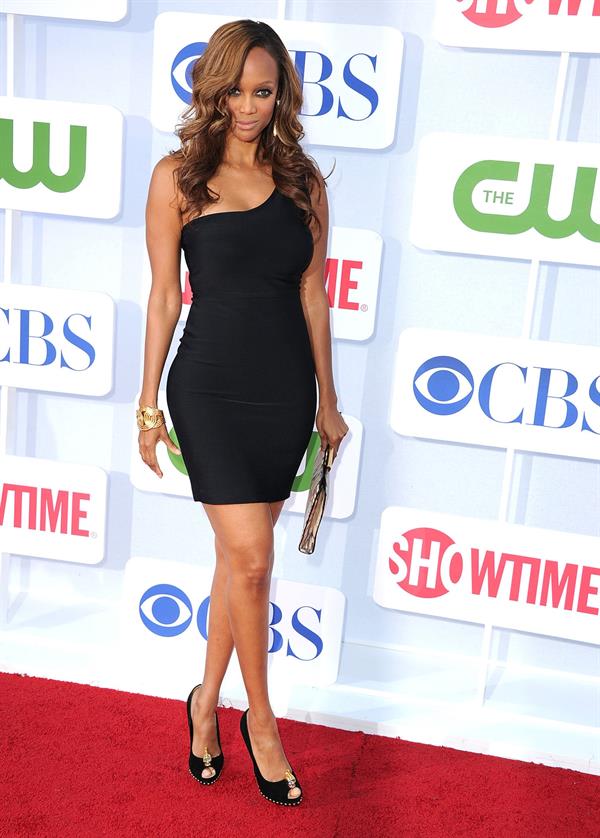 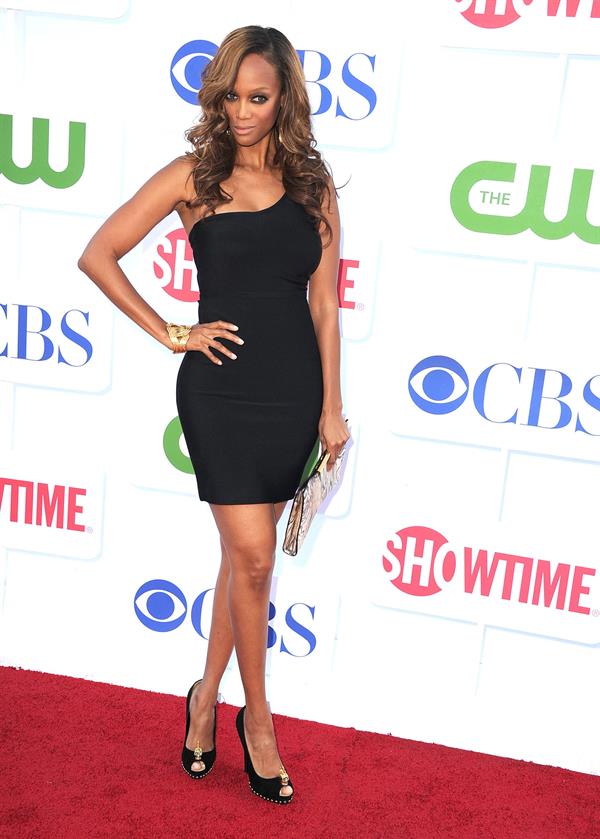 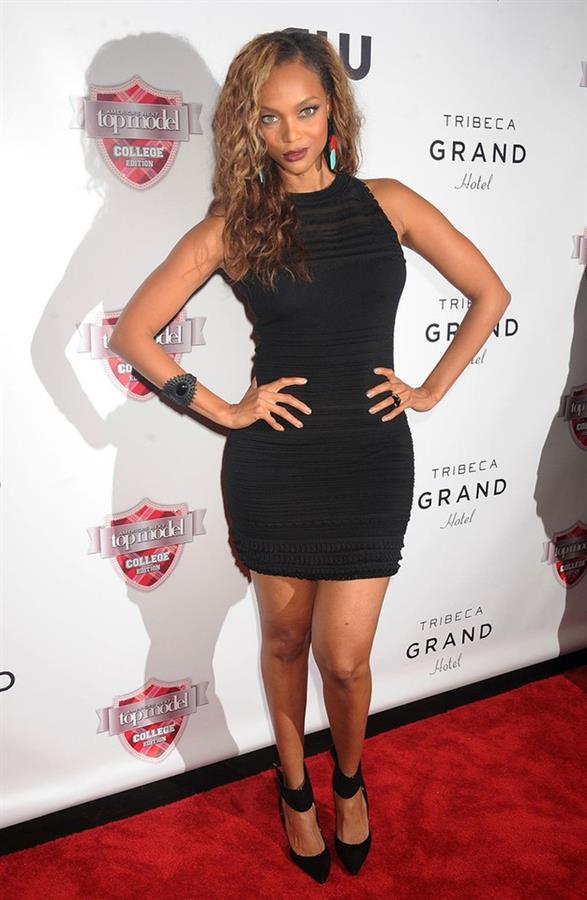 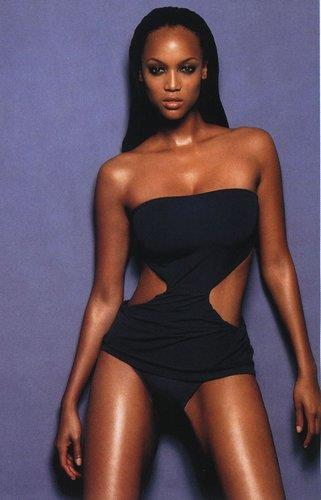 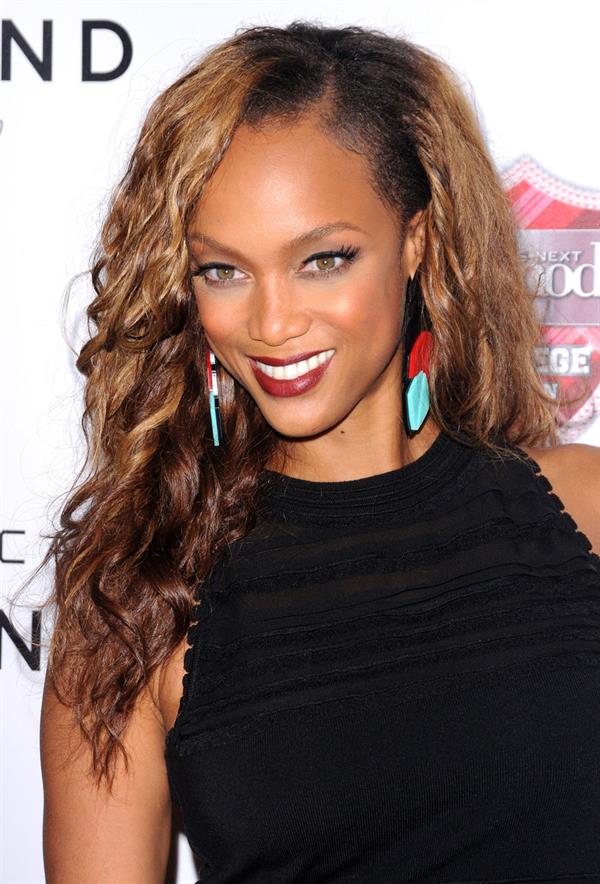