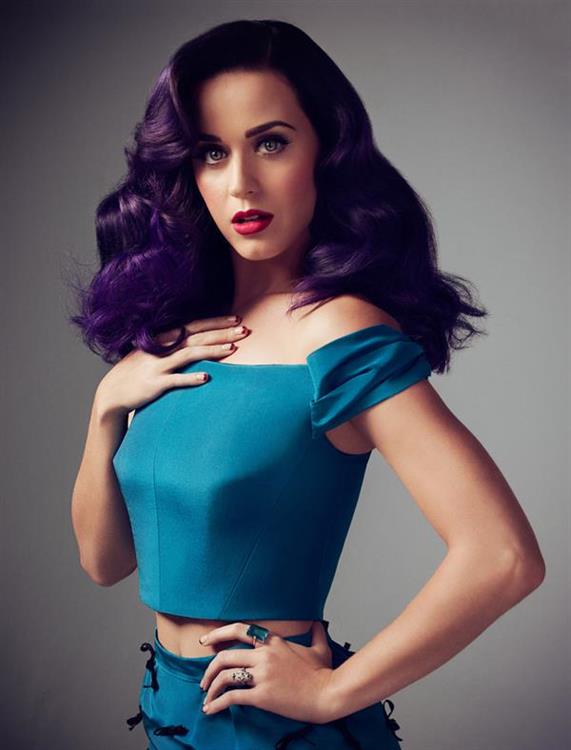 She may have played coy at the Ellen Degeneres Show last Tuesday but on the same day, we confirmed through Twitter that Katy Perry is going to be one of the judges on the reboot of American Idol.

When asked by Ellen on the show, Katy only replied: “Judge not lest ye be judged. But they didn’t say anything about constructive criticism, and I’m good at that.”

The confirmation was from Eyewitness News’ George Pennacchio who shared the news on Twitter.

The announcement was made by ABC, the network hosting the reboot during their presentation in New York.  The 32-year old singer is the first to be named as one of the judges of the series.

Rumors of it have already been circulating at the start of this month.  We’re just glad to finally confirm the good news. We can’t wait for the other panel to be named. Some speculations include American Idol First Season Winner Kelly Clarkson and fellow Idol Alum Jennifer Hudson to be on the list.  However, both have signed up as coach/judge of The Voice and and NBC show respectively.